Victor Whistler is a clown. Last night he had a strange encounter with  ‘something’ from another planet. He was outside the circus tent. It was 10 pm. It was a clear starry night. Suddenly he saw some bright lights. A UFO landed in the field behind the circus tent.

Victor was a curious man and he went to look for ‘the thing’ to see what it was. What he saw was unbelieavable. He saw an UFO. His dreams were coming true! He wanted to become a scientist, but the future was never on his side. ‘Finally!’ he thought. Victor saw a ladder come out and he waited the aliens to go out. He didn’t see their faces, because it was dark outside. All he saw was that the aliens were very tall with a huge head. Before the ladder went back in, Victor quickly climbed up into the spaceship.

Inside, the ship was huge! The flashing lights were everywhere. UFO was a lot bigger on the inside, then the outside. He didn’t understand how this was possible. He saw huge screens with pictures of other planets and cities. On the other screens there were also videos of the Earth and cities which were a lot more interesting than ours. Finally he came to the control panel which was covered with glass. He was very happy, but also confused. The control panel was full of flashing buttoms on which were some sights he didn’t understand.

Suddently he felt that the floor was moving. Three aliens came into the UFO. They were wearing special helmets so he couldn’t see their faces. All he could see was their eyes. One of the aliens was a beautiful woman with beautiful blue eyes. He couldn’t look away from her eyes. Finally one of the aliens spoke first. He said that Victor could take a ride. He immediately agreed, still looking at her eyes. She took of her helmet and she seemed even more beautiful. She looked like a normal human being with a beautiful smile. Everything on her just seemed perfect to him. The way that she smiled, the way she looked at him, even her voice was beautiful.

The other aliens were turning up on the spaceship and they made it invisible, but Victor was still lost in her eyes. She, too couldn’t look away from him. When they finally looked away from each other, they were far, far away from the Earth. Aliens showed him our gallaxy. It was huge and gorgeous. They were flying through different gallaxies and circling around a lot of planets and stars. Victor still couldn’t stop staring at her eyes. They reminded him of something, or maybe someone? The woman from his life. During all this they were talking. He had to concetrate really hard not to get lost in her sweet voice. Before he could realise, they were back in our solar system. Before landing, they orbited the Earth.

They landed softly on the place they launched. Aliens let him out and he and the woman said goodbye and they hugged for a very long time. When the UFO flew away, Victor just stayed there with tears in his eyes. Then he sadly walked home and went to sleep.

The next day he just couldn’t stop talking about his journey. He told about it to all the people that worked with him at the circus, even the animals, but everyone just laughed at him. At the end of the day he was all down, so he decided to go to a bar.

He knew that his friends wouldn’t listen to him either, but still he had a little hope. But just like he thought, everyone just laughed at him, before he could even end the story.

All sad he went back to his tent. He just sat there for a long time. All of a sudden he heard a strange and loud voice. It was like it was coming from his head. Before he could do something he opened his eyes. He woke up in his room and then noiced that what he had heard was his alarm clock. He dressed and went to the kitchen. The breakfast was already on the table. He greeted his lovely wife and kids, but he just couldn’t look away from his wife’s eyes. They seemed so familiar to him and they reminded him of something. Or maybe someone? 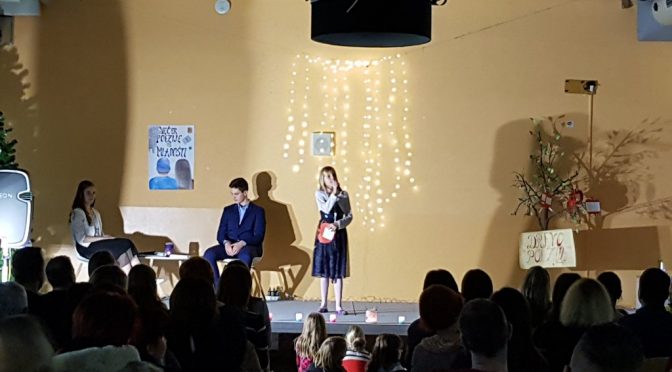 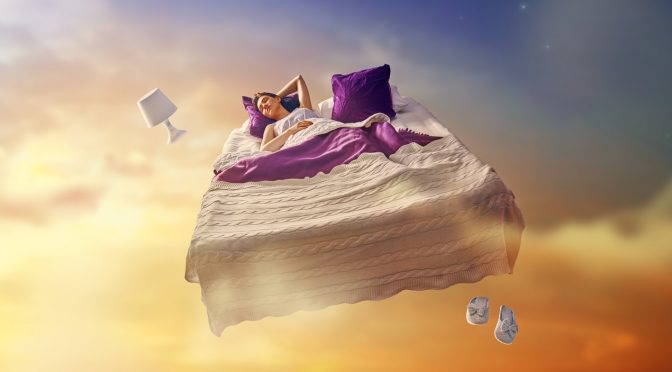